If you’ve previously visited Germany before and loved it, but never been to Munich them you’re in for a treat. The capital of the German state of Baviera; Munich brings out the best of German culture, history and quirkiness.

I began my trip at the Hotel Leonardo Munchen City Center which is approx. 10 minute walk to the main square in Old Town, a great choice of accommodation for all travellers and most room rates include a buffet breakfast. I mainly walked the area observing the beautiful architecture of St. Peter’s Church, Marienplatz and the Heiliggeistkirche before heading into a traditional beer house called Paulaner Bräuhaus where I enjoyed a German Beef Goulash with home-made potato dumplings. 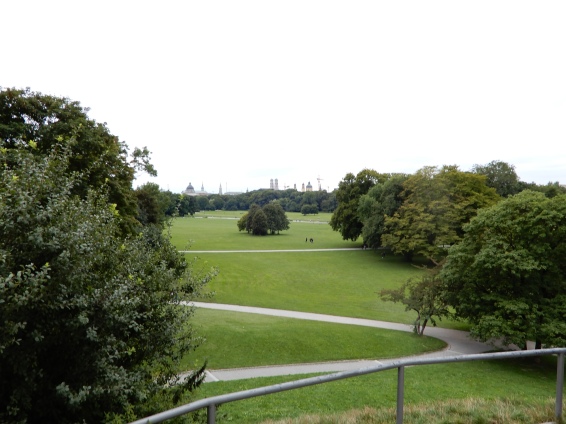 Stunning Views of the City from The Englischer Garten

More exploring was on the agenda for my first full day. I begin walking towards the Munich Residence which was the former royal palace of the Wittelsbach monarchs of Bavaria. I then made my way to the Englischer Garten which is one the of the largest urban parks in the world. The nearby manmade river ‘Eisbach’ is a local hotspot for surfers due to Munich being a landlock city. I have to admit I did stop and wonder where in Munich do these people purchase wetsuits and surf boards!

The amora of pretzels and beer lead us to the Chinsischer Turm (Chinese Tower) another famous spot in Munich for its Restaurant and Beer Garden.I couldn’t resist having a stein of beer and a delicious pretzel. The atmosphere of Munich is somewhat similar to Melbourne, Australia so it would be rude not to visit a funky café for coffee. We headed down an area that was suggested on The Cool Guide – Munich and found Amora Kaffeebar. A really cool place to unwind and enjoy a chat with the friendly locals (Maybe try to learn a few German words)

Longs days of walking and exploring often deserve a good meal, lucky we found another recommended place nearby, Ruff’s Burgers; Absolutely delicious mouth-watering burgers, be sure to try all the dipping sauces provided and finish it off with a cold beer.

My final day lead me to the state-of-the-art Allianz Arena. Home of the München Bayern Football Club. Its the main ground for the 2006 Germany FIFA World Cup. There is the option to visit the museum and do a tour around the arena with behind the scenes rooms that normally have no public access. If you’re lucky you might even be able to get a photo with some of the players! 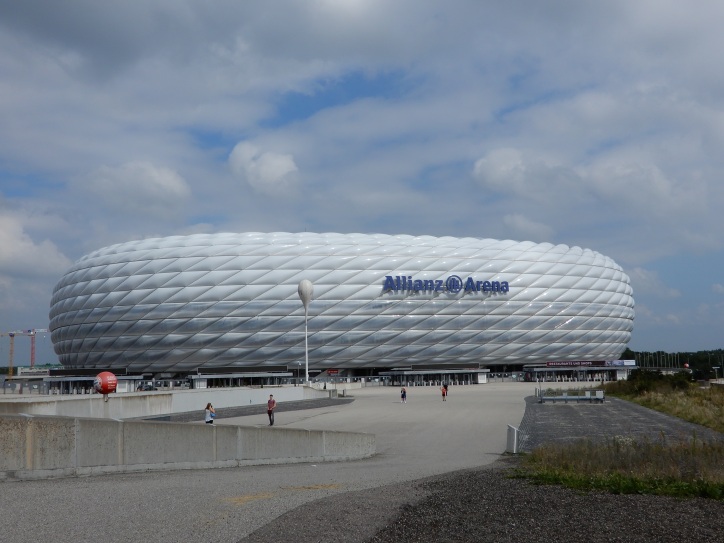 I couldn’t finish off my time in Munich without trying a Pork Knuckle (Schweinshaxe) I found a place just 15 minutes away called Augustiner Braeu; Another traditional German beer house with a great selection of meals and of course beer. Be sure to head in early or make a booking during peak time as this place is extremely busy. My time in Munich may have come to an end but the 3 days of exploring this cultured city was very satisfying and definitely a place to visit.

Many thanks to Austrian Airlines, Suntransfers, Hotel Leonardo Munchen City Center and Allianz Arena for helping make my trip memorable.

Ready to book your trip to Munich and need further questions? Feel free to contact me I would love to help out.